Create an Account - Increase your productivity, customize your experience, and engage in information you care about.

The City of Manchester is located in western St. Louis County approximately 15 miles west of the City of St. Louis. The community known as Manchester is over 200 years old and was incorporated as a Village in 1950. The City was reincorporated as a fourth class city in 1959. When incorporated, the City encompassed two square miles. As a result of several annexations, the City of Manchester now encompasses approximately five square miles. Major annexations occurred in 1997 and in 1999. The 1997 annexation increased the City’s population by an estimated 3,309 residents and the 1999 annexation by an estimated 8,813 residents. As a result of these annexations and normal growth, the projected current population is approximately 19,000.

Of particular significance in the community is The Lyceum, which was constructed in 1894. During its life, the building has been utilized for many business purposes: 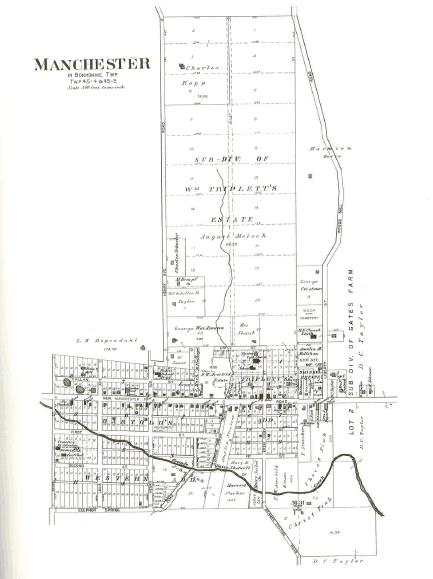 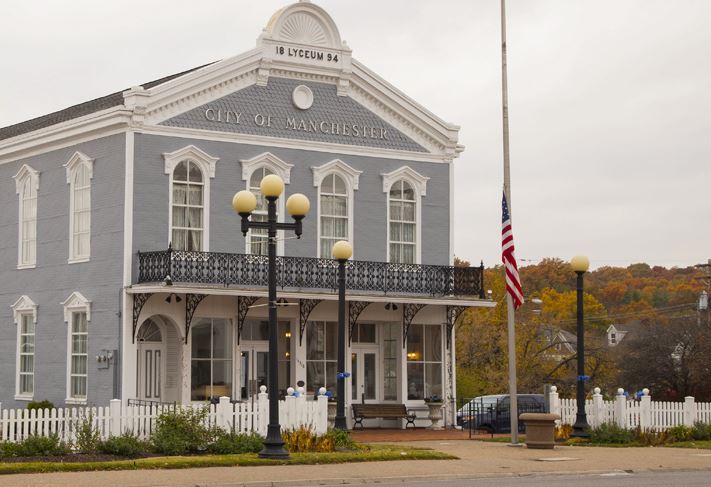