The City of Manchester has been honored to receive numerous military and veterans designations.

On May 20th, 2019, the City of Manchester was recognized as both a Purple Hart City and a POW/MIA City. Manchester is the first city to have both designations given at the same time.

The Purple Heart City designation is given by the state Military Order of the Purple Heart to cities who honor and recognize the service and sacrifice of our nation’s men and women in uniform, wounded or killed by the enemy while serving to protect our freedoms.

The POW/MIA City designation is given by Jefferson Barracks POW/MIA Museum, Inc. to cities who honor and recognize all who served our country in any branch of the United States military who were captured by enemies of the United States or who are missing in action from any year and from any conflict. 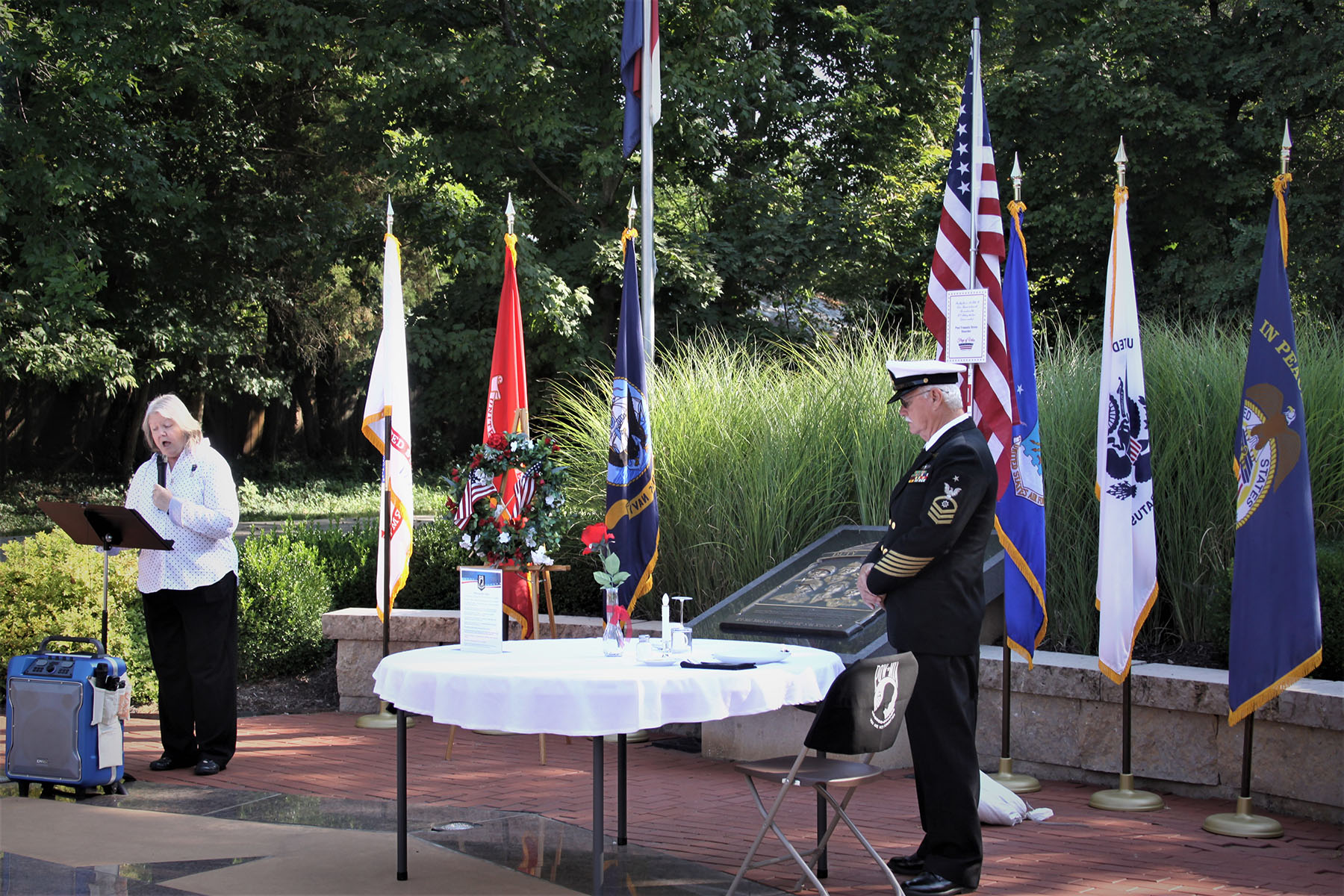